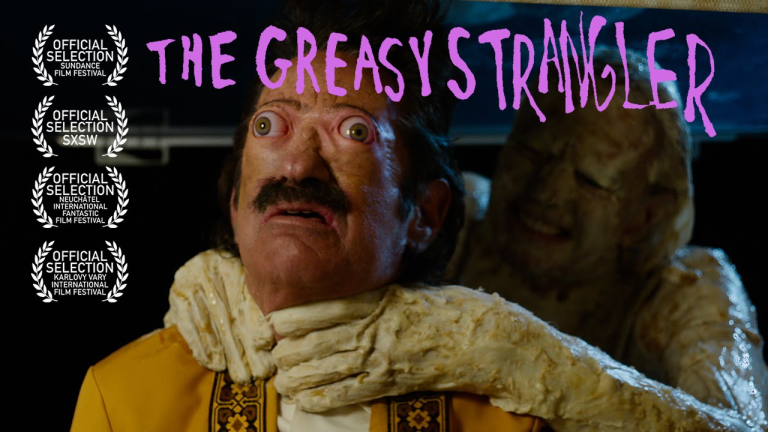 Where to see it right now: Stream on Amazon Prime

There are not enough pearls to clutch or words to be written that can adequately describe the dirtiness I felt while watching The Greasy Strangler. Alarmingly, the optimal moment arrived when I turned the film off after 15 minutes as I finally felt like I could breathe unpolluted air once again.

The Greasy Strangler (from what I gather) is about a father and son duo named Big Ronnie (Michael St. Michaels) and Big Brayden (Sky Elobar) who while giving a walking disco tour both fall head over heels for their curly haired customer, Janet (Elizabeth De Razzo).

In between lewdness, nudity and random acts of grotesquerie that can make any viewer wish to become blind or at the very least celibate, a killer who is obsessed with greasy food, dresses in a suit made of grease while killing random people while they portray the ultimate in stereotype.

The Greasy Strangler strives to compete with the early works of John Waters like Pink Flamingos and Mondo Trash. Whether it succeeds is up to you. The only question remains…can you make it through the entire film? 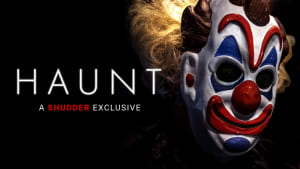 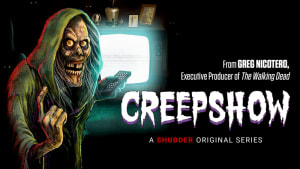